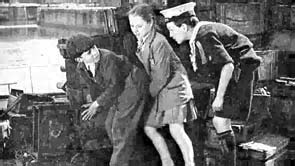 Raiders of the River 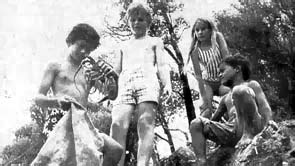 128 mins (8 episodes) Eastman Colour
When their father's boat is stolen by two escaped convicts, some New Zealand children and their Maori friends give chase. But they have to travel the whole length of New Zealand before they finally catch up with the thieves.
Made by Michael Forlong Ltd. Written, produced and directed by Michael Forlong.
With: Andrew Kerr, Kate Forlong, Tameura Morrison, Vernon Hill, Peter Vere Jones, Michael Woolf, lan Mune. 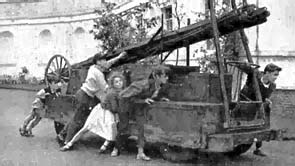 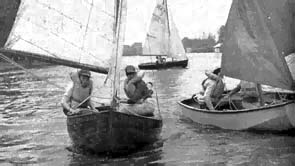 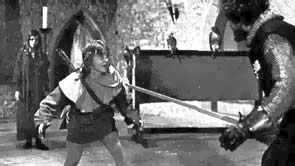 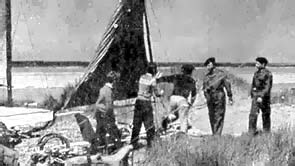 Rockets in the Dunes 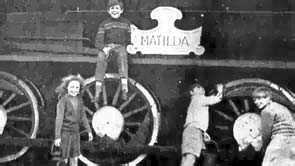