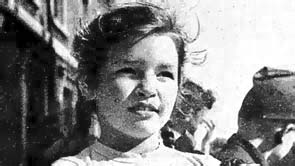 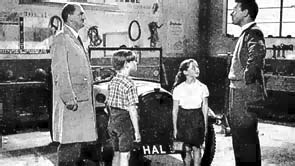 The Adventures of HAL 5 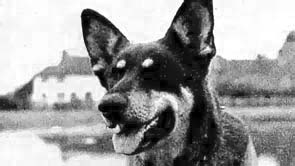 The Adventures of Rex 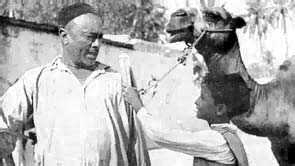 Ali and the Camel

135 mins (8 episodes)
When Ali's father, a diver, has to go to hospital, Ali is offered money by a Professor involved in a jewel robbery. A camel, who talks only to Ali, persuades Ali to buy him and then helps him to discover where the jewels are hidden.
Produced by World Safari Ltd. Written, directed and produced by Henry Geddes.
With: Mohamed Rifai as Ali.
Rimini Festival 1967: Special award. 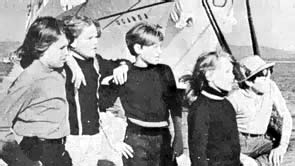 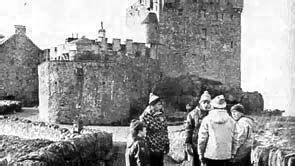 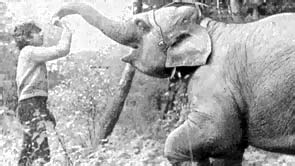 Anoop and the Elephant

55 mins Eastman Colour
Nobody in their right mind would think of adopting an elephant. But what would you do if an elephant decided to adopt you?
Adapted from an original story by Stephen Jenkins. Made by Anvil Films and Recording Group Ltd. Produced by Hugh Stewart.
With: Rachel Brennock, Linda Robson, Anoop Singh, Philip Daniels, lan Allis, Nicky Sawyer, George Roderick, Julian Orchard, Jimmy Edwards and Rani, the baby elephant. 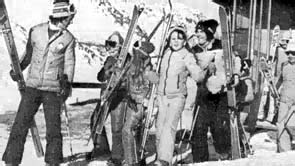